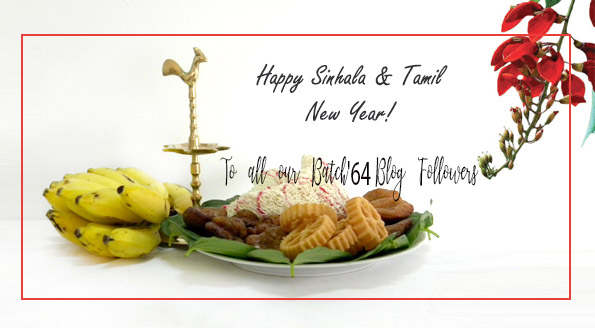 Best Wishes from the ‘Blog Master’

Thank you for your continued support

Click Below to check the “Avurudu Litha’ for 2018,  kindly shared by Ariya 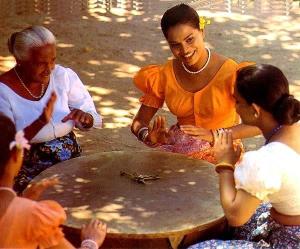 Do you know the significance of the bunch of keys on top of the drum ?

Is it to make it bounce around and make a tinkling sound ? 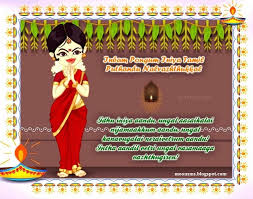