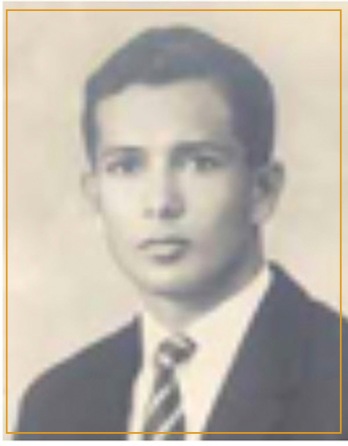 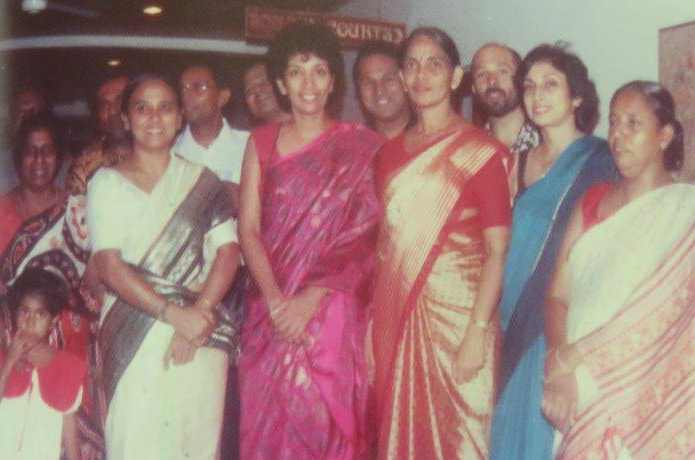 Here is the photo of that gathering in SL, in 1989- 90- when the SL group
got together .
This is the event that Dalpe mentioned in his comment  , when
after a month or so, Lakdasa passed away . Most likely, this would be one of
the LAST photos of Lakdasa .